EvalYouth was formally launched at the EvalPartner’s 2nd Global Evaluation Forum held in Kathmandu, Nepal in 2015 by 23 young and emerging evaluators from several countries and regions.  The launch of EvalYouth was participatory, and it leveraged existing processes by taking advantage of the existing events and documents organized by many stakeholders within the framework of the International Year of Evaluation.

Read here EvalYouth's Tribute to Marie, who passed on 18 December 2020.

The current EvalYouth leadership team can be found in Governance. 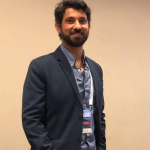 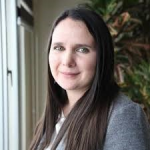 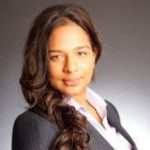 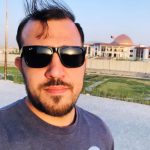 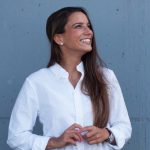 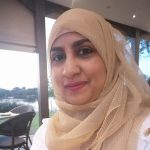 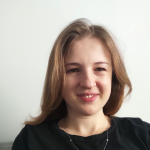 Founding members in 2015 selected the following three priorities for EvalYouth, which became its main task forces:

EvalYouth task forces work directly in coordination with the leadership of the EvalYouth Global Network, namely the Executive Committee (ExCom) and Management Group (EYMG). More information in the Task Forces section of the website.

In addition to the four task forces, EvalYouth currently has 7 regional and 20 national chapters across the globe.  More information in the Chapters section of the website.

Interested in joining the EvalYouth Community? If yes, click the button on the right side of the screen to find out more about how to join our growing number of volunteers.